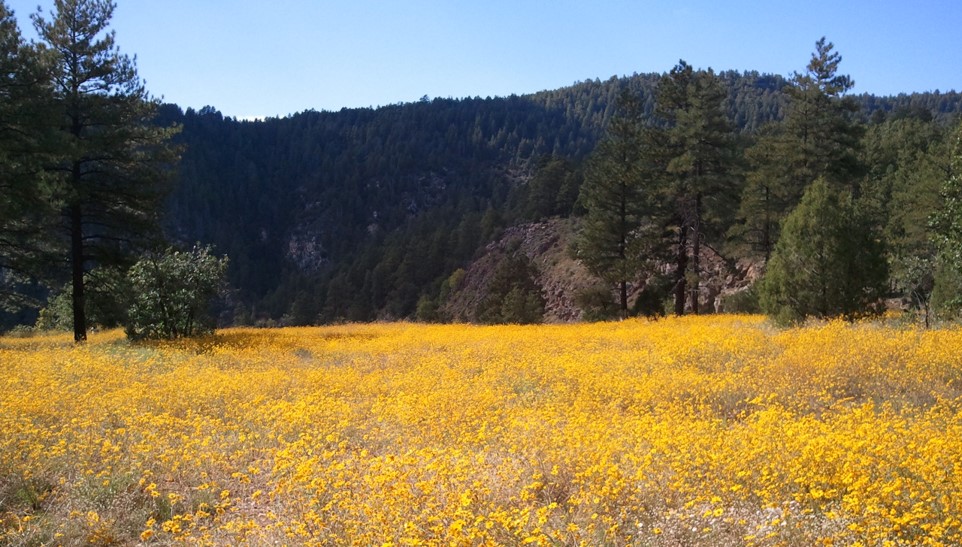 Essay #5 from the book, "Reflections on Providence" by the Rev. Frank S. Rose, Tucson, AZ

At once this sets limits on the way God operates, because He chooses to follow His own laws of order. The divine love operates wisely to achieve its ends. Getting to know something about these spiritual laws helps us to make sense out of our experience.

Many people find it hard to reconcile life as we know it with the concept of a loving God.  The existence of war, disease, pain and disorder makes them wonder if God knows about human suffering. If He does not know, then His knowledge is limited. If He does know, but is unable to do anything to make things better, He is not all powerful. The alternative, that He has the power to improve things but chooses not to, is unthinkable.

It is so refreshing to think that there is order in the universe, and that the painful and difficult things of life can be understood once we gain some idea of the spiritual laws of creation.

The study of science is based on the idea that there are laws that govern the way matter behaves. Continuing developments in science assume that there are many laws that are not yet known, but that can be discovered. If someone were to convince us that the universe is a totally chaotic system without any laws, we would consider abandoning science altogether. What is the point of studying something that can never be understood?

It is similar with our efforts to understand life.. If someone were to convince us that there is no order to the course of human life we would abandon any effort to understand God, and might eventually deny God altogether.

There are spiritual laws. We can learn about these laws, and in doing so, can make better sense out of life.

God works with us having total respect for these two faculties. This involves allowing people to make mistakes, and grow from their mistakes. It also involves allowing people to think for themselves. Only the things that we do freely, and with some understanding, become part of our character. In all that God does with us, leading us through life to our spiritual home, these two faculties are carefully protected.

Some say that the gift of freedom is too dangerous. People can and do misuse their freedom. But imagine if that gift were taken away. If we had no freedom, we would have no interest in life, no goals, nothing that we really cared about, since love and freedom go hand in hand. Since God wanted to share love with us, He gave us the ability to feel love and respond to it. This also means that He gave us the freedom to do with life as we will. It might seem like a terrible risk on God’s part. But it was a risk worth taking, because it opens up for us the possibility of a free and loving enjoyment of life.