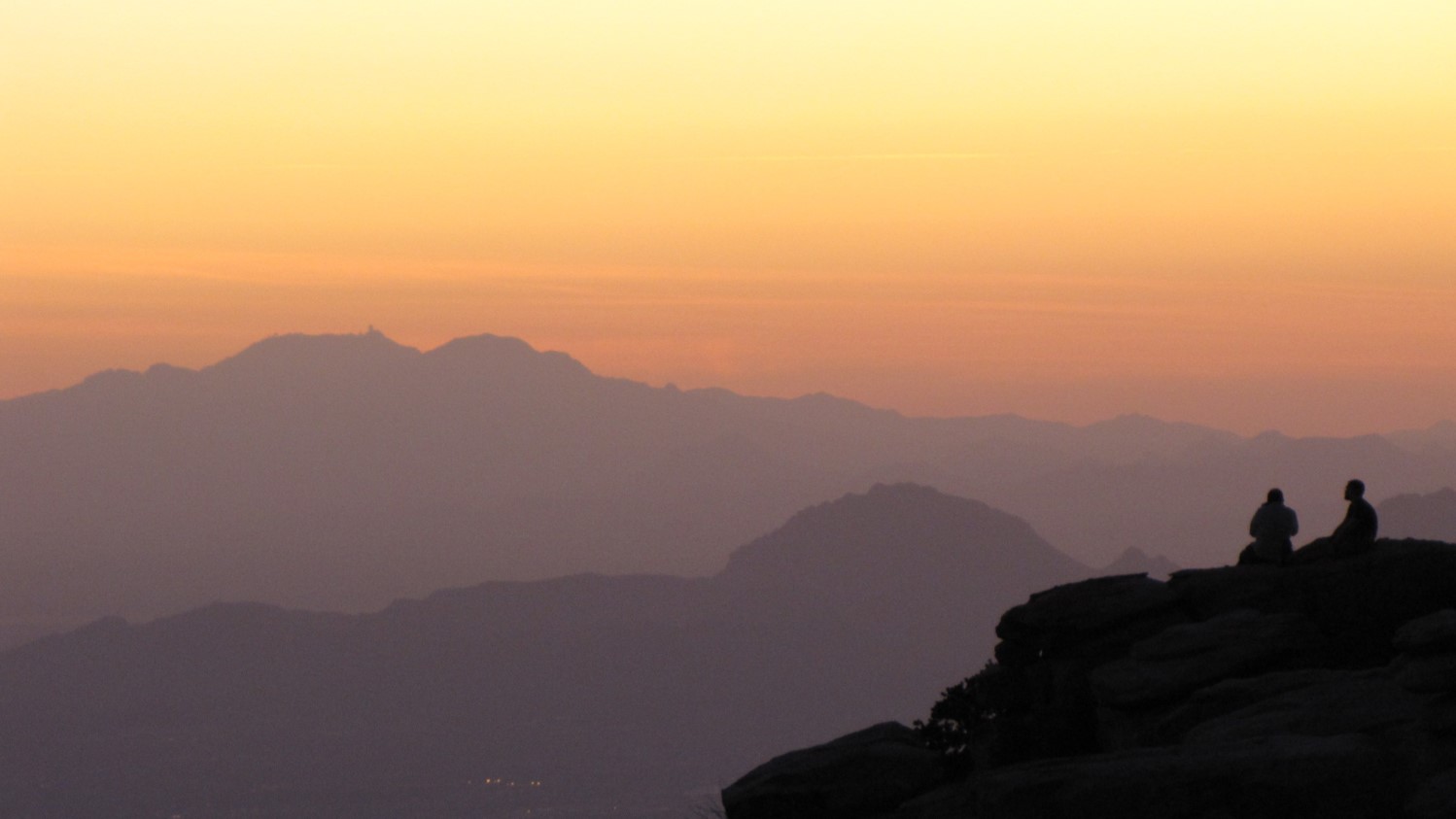 Essay #14 from the book, "Reflections on Providence" by the Rev. Frank S. Rose, Tucson, AZ

“People are allowed to think about evil things, even to the point of intending to do them. This is so that the evils may be removed.”    Divine Providence #283

A mother was talking to me about her child. “I can’t understand it,” she said, “we have never lied to him, or told him any falsehoods, but one day we noticed that he was lying to us! Where did he learn that?”

The answer was very simple. He didn’t learn from anyone but himself. It is similar with cruelty with children. Where do they get their cruelty? Is it from having other people be cruel to them? Not necessarily. All of these negative things arise out of self-centeredness.  A child thinking only of self will eventually learn how to lie to get away with things, even if it involves getting someone else in trouble. A child operating out of selfishness will lash out at anyone who is seen as a threat to self.

This does not mean that children are born evil. In a sense we are born neither evil nor good. Our first experiences of life are good, since tiny babies are in the presence of angels in a very special way, and are impressed with the goodness of the angels. But eventually the self-centeredness of the child will assert itself, and the child will have times of cruelty and deceitfulness. In adult life we have to come to the point where we see this aspect of our lower self very clearly.

There was a girl who grew up to be a very nice young lady. Through the efforts of parents and teachers she had become very polite and hard working. Everything was seemingly perfect about her except for a tendency to feel holier than other people. She thought that she was better than her friends. At times she despised others in comparison with herself. And then she found herself in a situation where she felt threatened. She noticed herself lying – in a very polite way, but it was still lying. She also found herself being really hurtful toward some other people. This all came as a great shock. She went to a trusted friend and said: “I don’t know what came over me. I noticed myself being really catty and cruel to my parents. I found myself cheating in my work. Something is terribly wrong.”

The friend said: “Welcome to the human race. You are just discovering that you have in you all of the things that you so despise in other people. This discovery is not to make you give up and throw in the towel. It is to make you realize that you have work to do in your spiritual growth.”

That example involves a person who seemed to be very good. The principle holds equally well with people whose lives are obviously in a state of disorder. Consider the drug addict who is stealing in order to support his habit, who is neglecting spouse, family and friends, who is totally irresponsible at work and whose life is a mess. Some people in that condition can go through years of denial. They seem to be totally blind to the problem, until things get so bad that they can’t escape it any more. It is to be hoped that they wake up some day and realize how destructive, selfish and out of control their life has become. Once they have seen this, they can begin to do something about it. The initial motivation might be fear of imprisonment or even death. A later motivation might be that they see the importance of living a moral and ultimately a spiritual life. Whatever the motive, the person needs to see that there is a problem and must have a strong incentive to change.

It seems as if we all have to go through this kind of awakening, to the point where we come face to face with our own darker side. Why does providence allow this? So that we can take responsibility in dealing with them.

Our first motivation for cleaning up our act might be fear. It could be a fear of being discovered, a fear of punishment, or even a fear of hell. Later fear is replaced by love. We want to improve the quality of our inner life because we love others and would not want to hurt them, and we love ourselves, and want the best for ourselves. This spiritual progress can only take place after some of these negative parts of ourselves have come into our awareness. We can seem them in our thought patterns. We can see them in our negative behavior or unkind words. Sooner or later we have to see these things, and realize that it is up to us to do something about them.  People say: “There, but for the grace of God, go I.” It would be more accurate to say: “There go I, and it is by the grace of God that I have come to realize it. Now I can do something about it.”