7. People Must Not Be Compelled 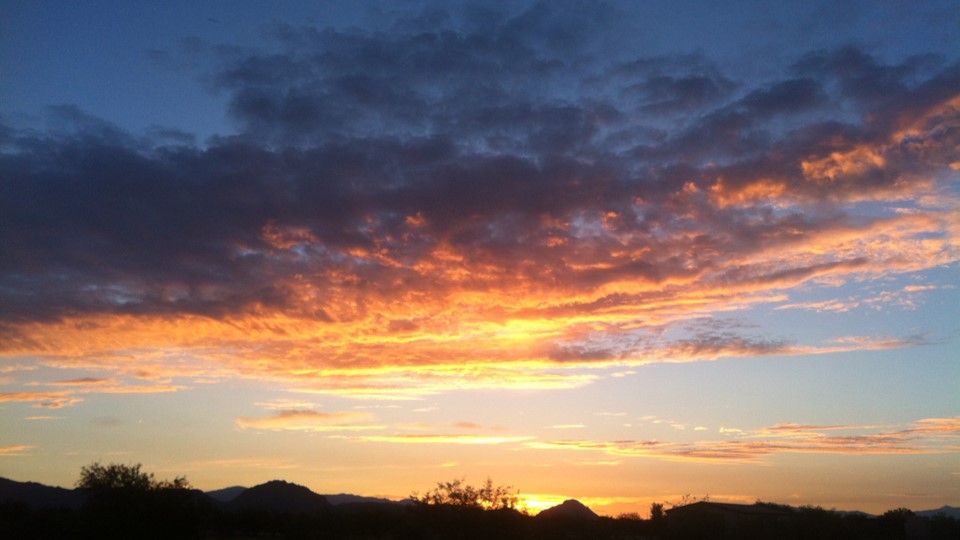 Essay #7 from the book, "Reflections on Providence" by the Rev. Frank S. Rose, Tucson, AZ

When our first child was born I soon noticed that although he had a tiny little body, he had a fully developed will. We soon learned that we had to take into account his desires and work with him. We found the same with all of our children. We could lead them, encourage them and strongly suggest things to them, but we could not force them.

This is in keeping with the law of divine providence that people should not be forced in spiritual matters. A look at the history of various denominations in the Christian world shows that this has not been well understood in the past. Priests and ministers try to force people to be good. They use threats and warnings about hell fire and damnation. But do those threats to any good? They may be successful to some extent in getting people to follow the customs of the church, but at the same time they generate resentment and rebellion.

It may be possible to force people to DO certain things, but we cannot force them to FEEL or to LOVE. I learned recently that the Nazi army in World War Two was not as fearful as we might have thought. Many of the artillery shells were duds, and many of their soldiers surrender at the slightest opportunity. Why? Because the weapons were made by slave labor, and many of the soldiers were non-Germans, forced into military service by the threat of death. They wore the uniform, and they did a minimum of fighting, but their hearts were not in it, and they seriously weakened the German army.

There are many examples in history of the resilience of the human spirit. Countless Christian martyrs were killed by the Romans, but the threat of death was powerless against their spiritual beliefs.   Joan of Arc was burned alive, but refused to renounce her visions.  The human spirit insists on being free, and this freedom is protected by God as our most precious gift.

In the olden days, people were practically compelled to go to church. Imagine what those services were like. Forced worship is external, dead, lifeless and sad. Free worship is spiritual, living, clear and joyful.  By allowing people to worship or not we are taking a risk that people might choose something else. But we are also opening up the possibility of a far more vibrant and living worship than is possible under some system of coercion.

Anything that destroys freedom or reason is harmful to people’s spiritual development. Ignorance is also a barrier to spiritual growth. How can a person progress without knowing something of the nature of spiritual life and how to achieve it?

In marriage two equal people enter into a relationship in which neither one is boss of the other. Everything they do to build the relationship depends on the principle that people can only be led in freedom according to reason. Some people prefer a marriage where one of them is boss and the other humbly complies, but whatever that is, it is not a real marriage.

The amazing thing is that although pressure from other people may be harmful to our spiritual state, the pressure we put on ourselves is a sign of health and freedom. I often think of this when I see people jogging on a cold November morning. Part of them would love to be in bed. But another part gives an internal command, that says, “get up and get moving.” A person is never so free as when he or she is doing something from internal compulsion.